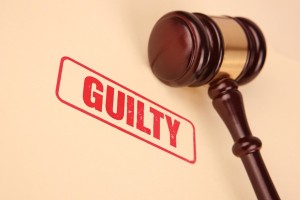 …”The case has sparked a debate in Zealand about the dangers of psychiatric drugs, and in Politiken newspaper today Peter Gøtzsche, medical researcher and leader of the Nordic Cochrane Center at Copenhagen’s Rigshospitalet, wrote that antidepressants have caused healthy people to commit suicide.

“It is true that depression increases the risk of suicide, but antidepressants increase it even more, at least up until the age of 40,” he wrote.

He added that psychiatric medication often does more harm than good and that patients would often be better off without medication.

“Doctors cannot cope with the paradox that drugs that can be useful for short-term treatment can be highly dangerous when used for years and even create the illnesses that they were supposed to prevent, or even bring on an even worse illness,” Gøtzsche wrote.”

This site uses Akismet to reduce spam. Learn how your comment data is processed.